Maximum performance with the fastest memory in the world

We have made rocket-fast memory, which is otherwise only used in supercomputers, suitable for the enterprise. Innovative and commercially attractive. We are setting new standards for future challenges. 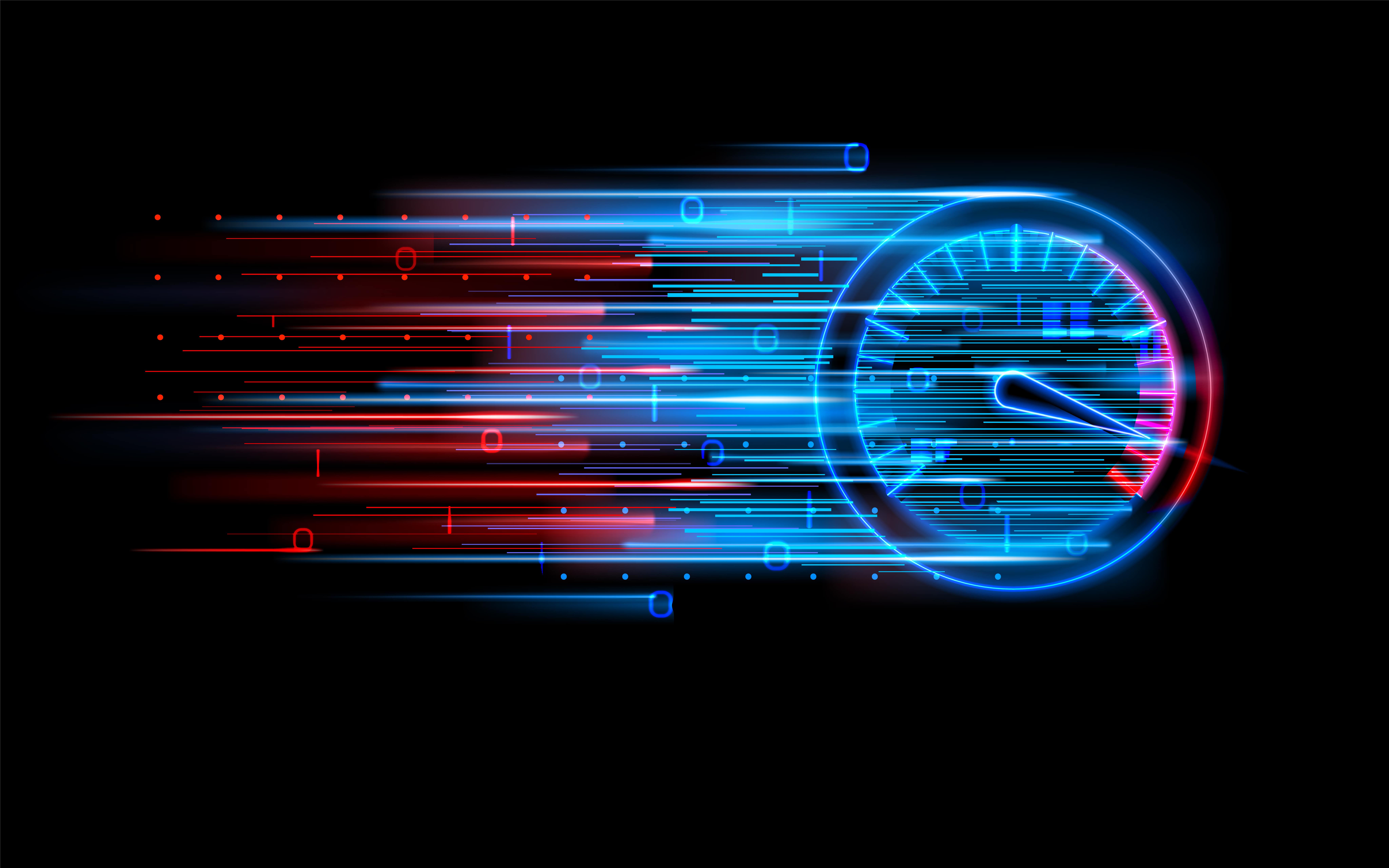 The decisive component here is Persistent RAM. But what is persistent memory actually?

Persistent memory is a non-volatile memory with low latency and a storage density greater than or equal to that of DRAM. Its strengths lie in the fact that data is safely stored in memory even if the system is affected by a sudden unexpected event such as a power failure. Persistent memory is now used in more and more applications such as databases, storage systems, virtualisation, Big Data and IoT.

With FlexStorage High Performance, we have the necessary tools to drive the next storage generations. In doing so, we go far beyond the mere acceleration of access time. 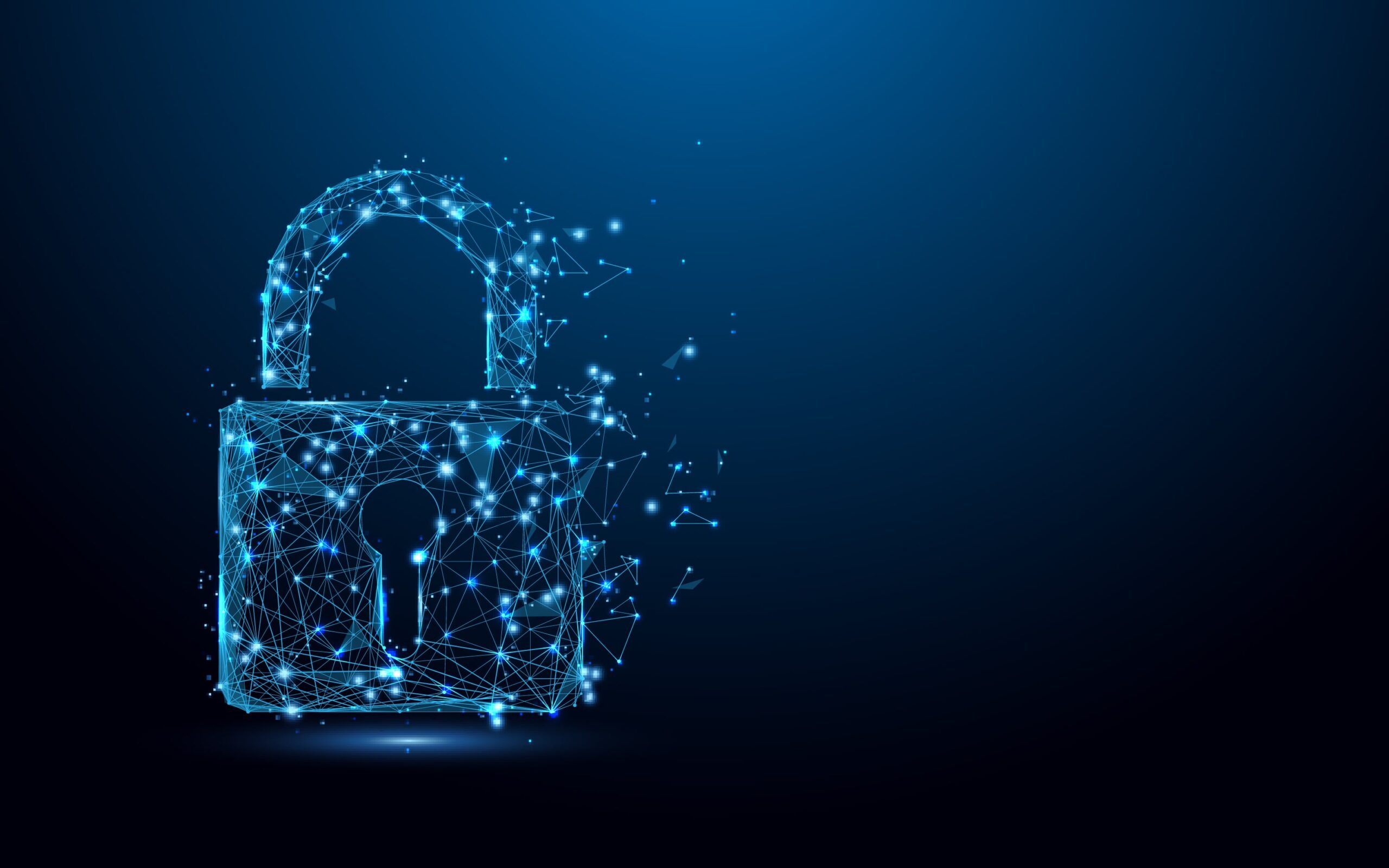 DATA SECURITY is our top priority

Data security is established within the high-performance storage by means of data redundancy. In the customer project, data is written several times so that the failure of a storage node has no effect on the provision of the service. The number of data copies can be freely defined.

Thanks to integrated self-healing mechanisms, in the event of failures all data is restored within the shortest possible time to restore the desired level of security.

In addition, the integrity of all data is ensured during each transmission with the help of checksums.

Our solution has numerous access options that can be adapted to the desired application. For example, data can be mounted directly from the Linux user space as a file system via Intel's own DAOS protocols with the highest performance and lowest latencies. The network file system provided is POSIX-compliant, supports standard file locking and is suitable for use by several servers simultaneously without further cluster file system overlay. It is also possible to access the same data using CIFS/SMB, NFS or S3.
Block storage for modern virtualisation environments can be connected using NVMe-oF or the older iSCSI protocol.
A native S3 Object Store is also available to work directly and seamlessly with new applications. 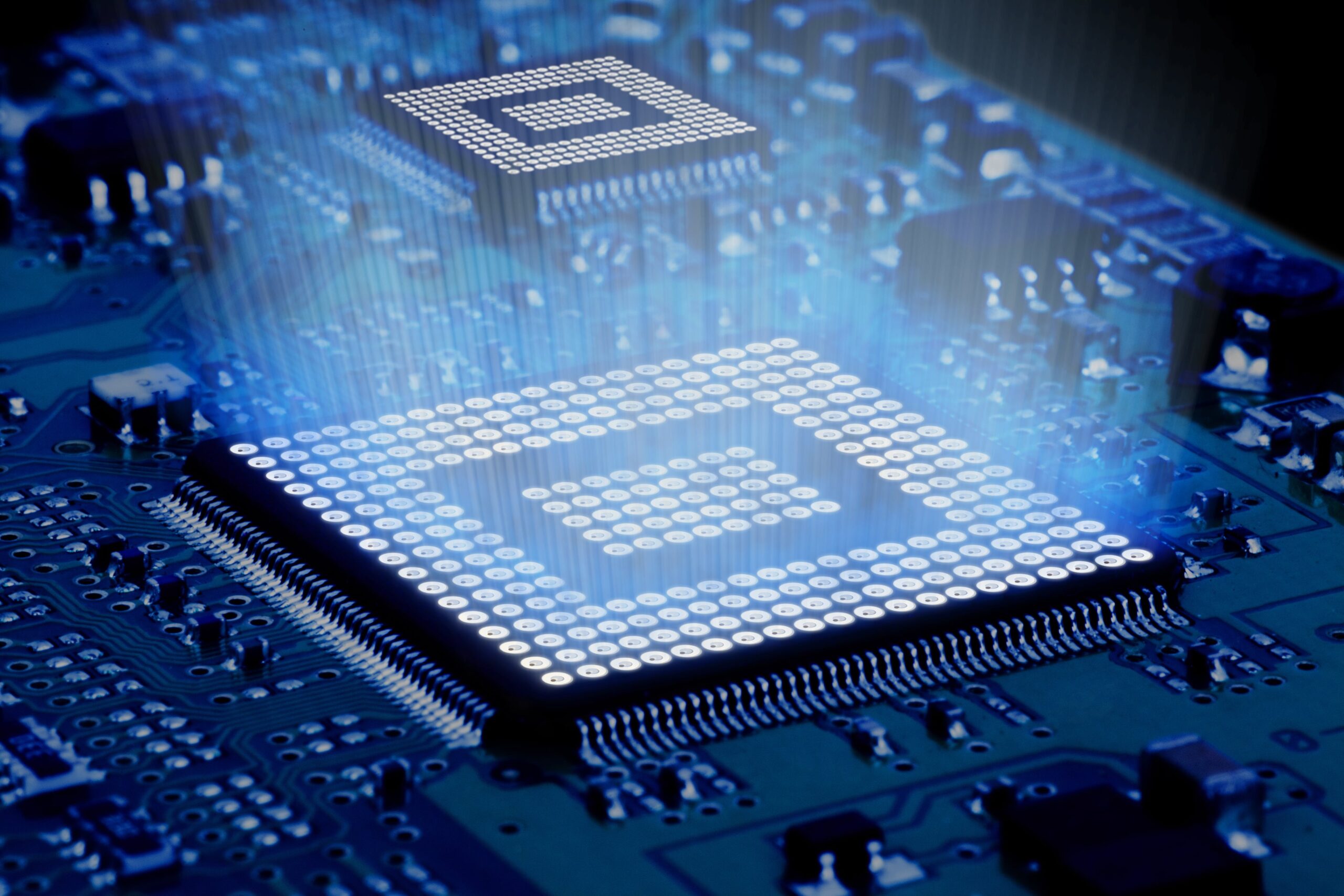 Use cases in companies 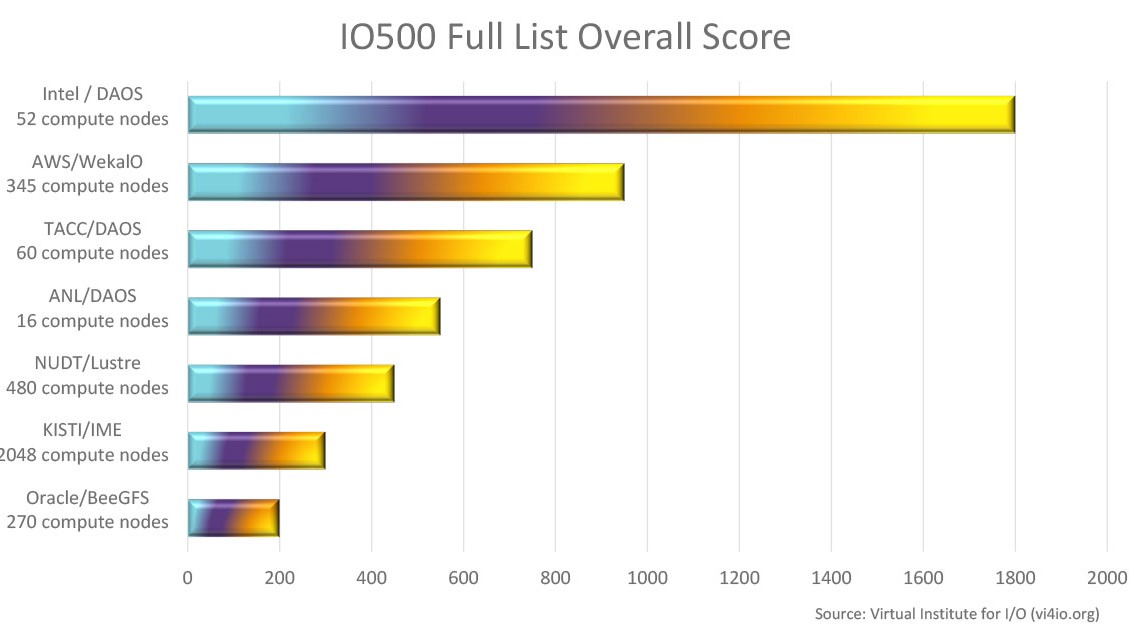 As a partner at your side, we support you with the following services: - Consulting & Planning - Procurement and operation of the optimal storage hardware - Management, incl. hardware monitoring, replacement of defective parts, installation and configuration - Performance-Tests - Support for the integration of DAOS storage into your application - Training and certification Whether hosted by us in the data centre, at the location of your choice (on-premise) or in hybrid operation - we work with you to develop the concept perfectly tailored to your requirements.
As a personal partner at your side, we increase the storage performance in your company and optimise the speed of your data processing.
Let's talk now about how Intel DAOS can change your life. 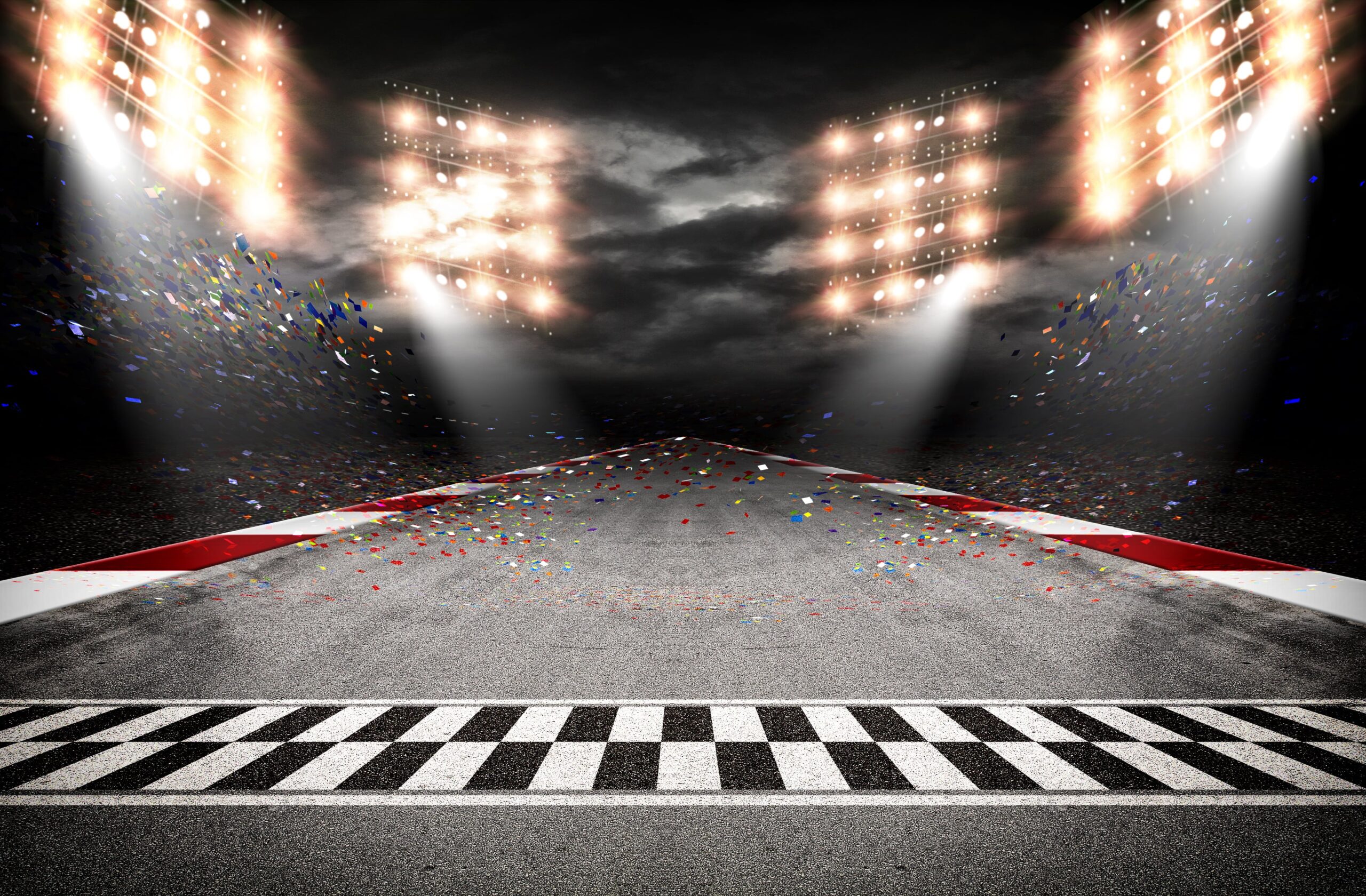 Your message was sent successfully! Our Team will contact you as soon as possible! In Meantime if you have any further questions, simply contact us by E-mail or Telephone.