Container as a Service

The future in Containers

For companies that want to deploy their applications easier & faster. 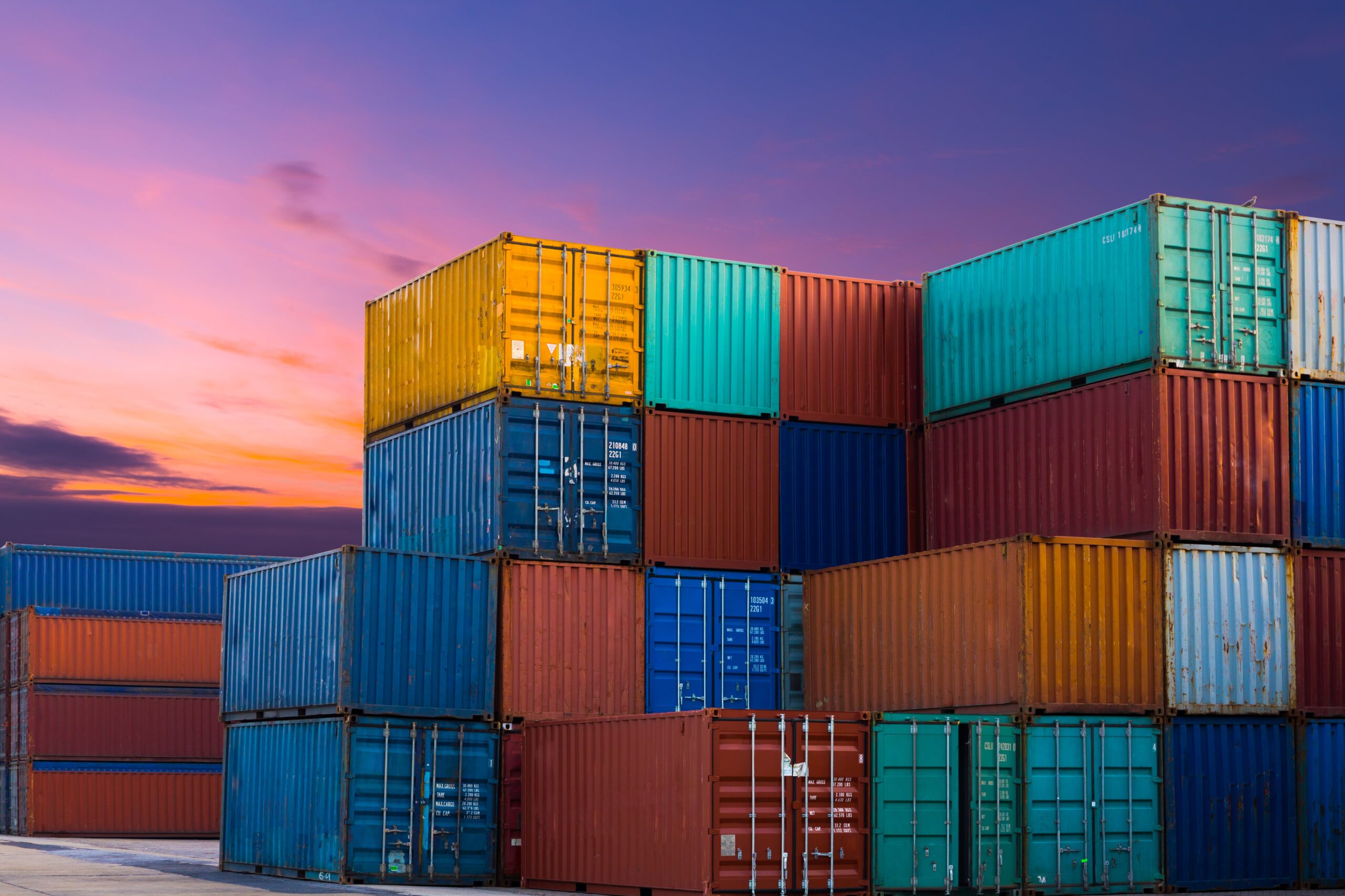 Other Topics Container as a Service

Container as a Service

Companies that want to quickly deploy their cloudnative applications and microservices are turning to Containers as a Service, or CaaS for short. Containers in IT accelerate and simplify the rollout of applications.

CaaS describes a cloud computing model that provides container-based virtualisation services. In our cloud, we offer you all the necessary resources for virtualisation, from computing power, storage space and container engine to orchestration software.

We operate and manage your container platform in certified data centres under the highest security conditions. You can choose whether you use the service from the public cloud, private cloud or hybrid cloud.

Detail pages Container as a Service: 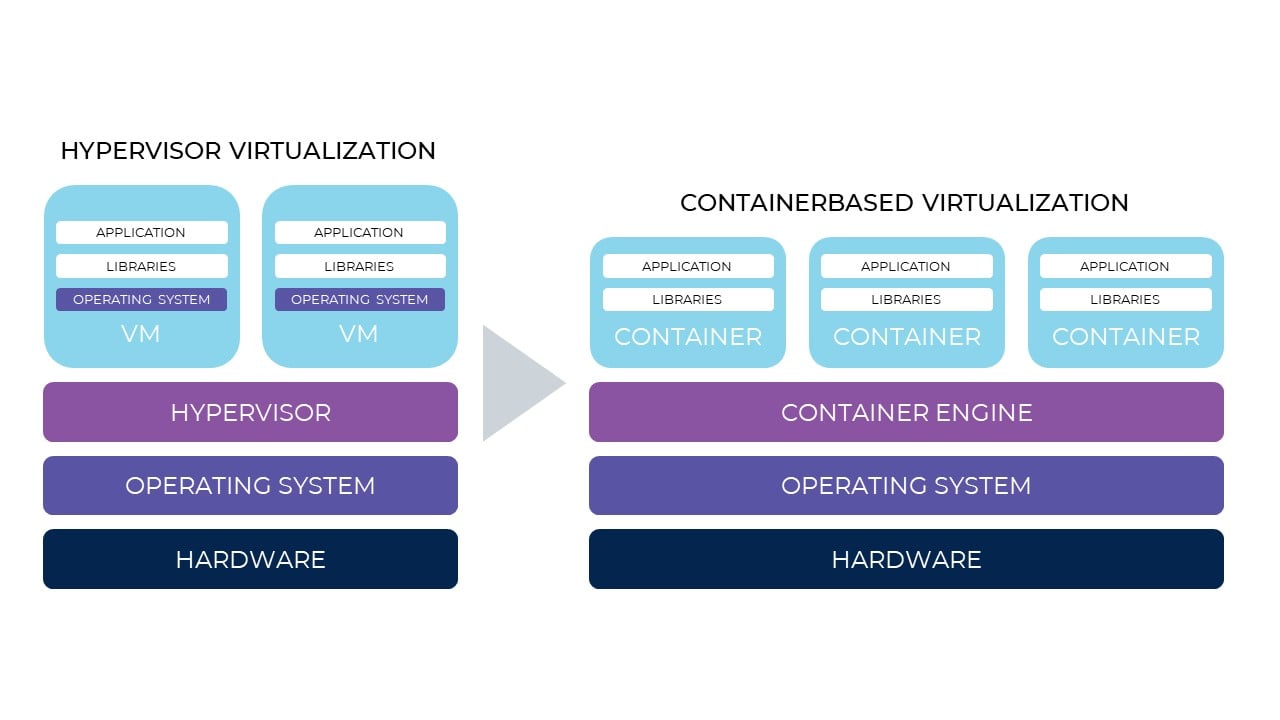 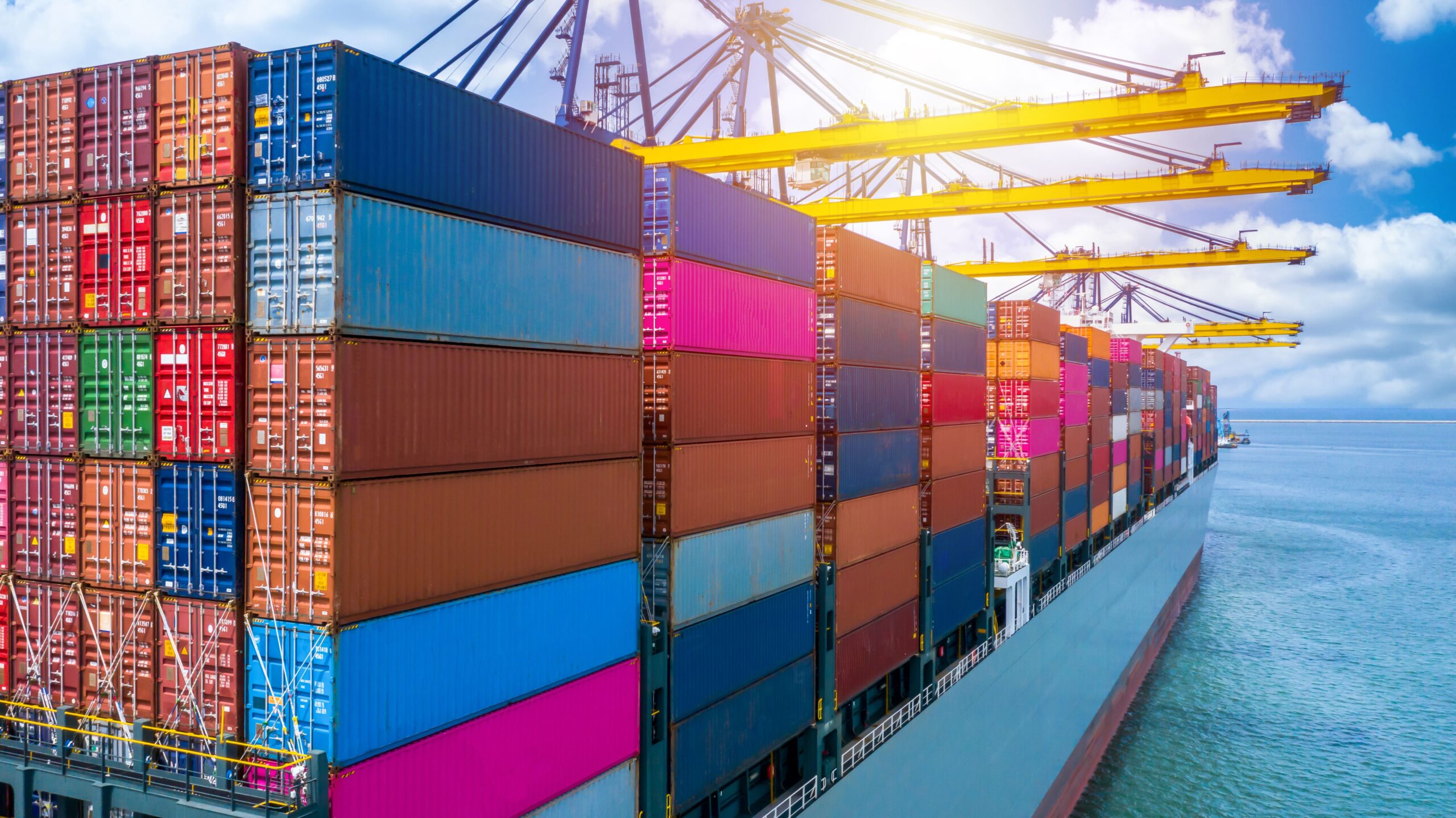 Your competitive advantage: Container as a Service

When rolling out new applications or releases, developers have the problem that they depend on certain elements in their environment, for example settings. Often the settings in the development environment differ from those in the test environment and production. Then it can quickly happen that an application works differently or not at all. Deploying multiple applications across different platforms is therefore a challenge.

Unlike virtual machines, the virtualisation layer does not need its own operating system, which saves resources and consequently money. Containers in IT pack an application and all the files required to run it into a handy package, similar to logistics. Thus, each programme no longer comes with its own installation procedure, start-up script or special configuration files - everything is in the container and feels the same. Consequently, the administrator of the server environment no longer has to deal with the developer's software itself. This facilitates work and implementation within your IT department. This way, programmes can be executed, tested and configured within the container. With the simple transfer of the container, you can quickly migrate to another system. Multiple containers with different applications and different requirements can run on one computer in the same operating system. In addition, CaaS ensures improved portability between environments, whether hybrid or multi-cloud.

Container management takes place either via a graphical user interface, for example from a web browser, or via a programming interface, the so-called API (Application Programming Interface). The architecture is realised by means of Orchestrator.

Application areas of Container as a Service

CaaS is used in a wide variety of areas: 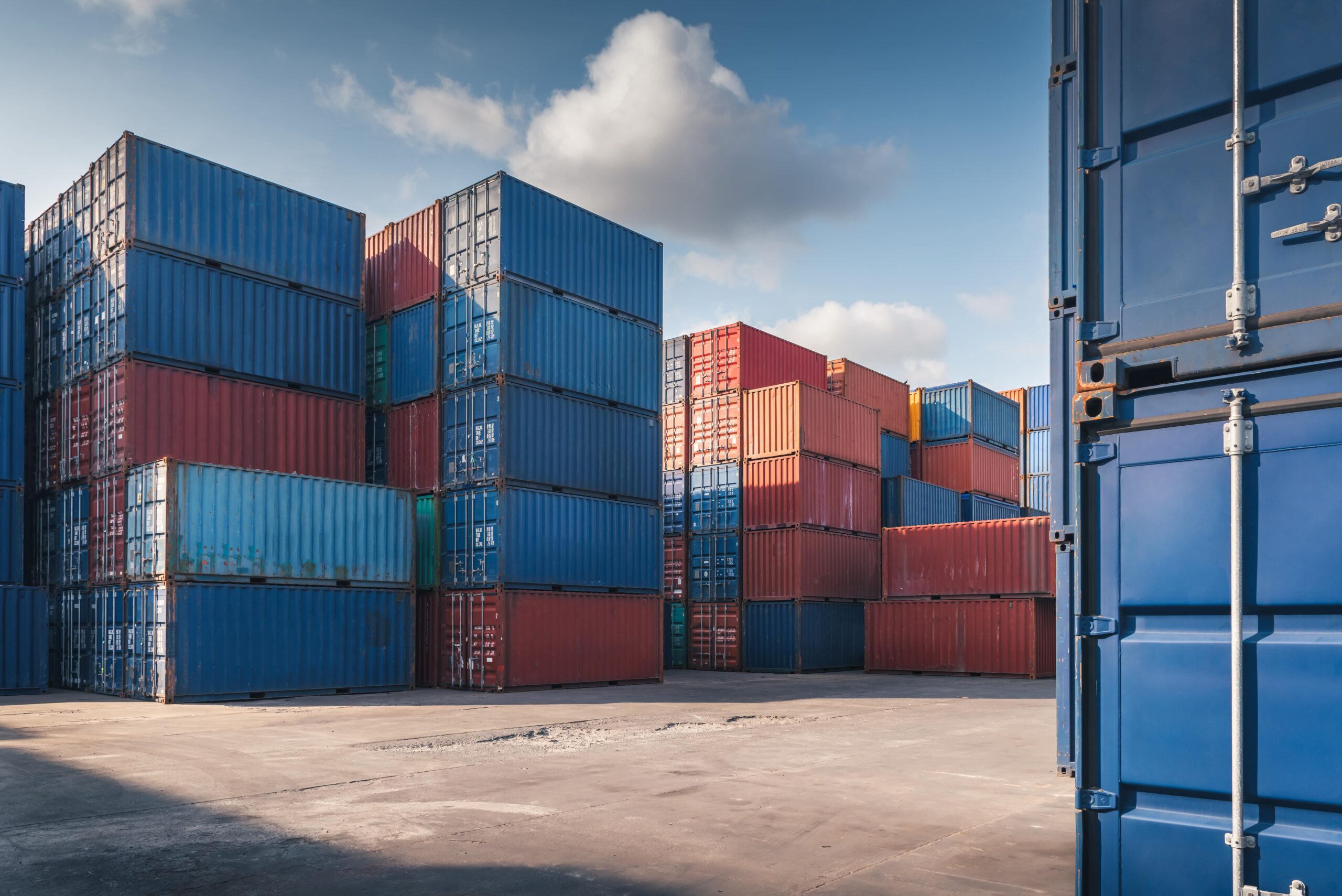 Reasons for using Container as a Service

Among many other reasons, these four are particularly noteworthy:

Reason 1: Optimisation of the development process

By using containers, internal processes such as development, testing and quality assurance can be simplified, error-free and significantly optimised. The secure transfer to the production environment is significantly simplified. The focus is on the entire agile work in the DevOps team. As development approaches operation, the process speeds up considerably and errors are avoided. Process automation also plays an important role. With CaaS, you are faster and better than the competition.

As already shown in the first point, the container in the company should contribute to making the development process simpler and more error-free. The development of distributed teams also plays an important role here. Containers make applications independent of the environment or platform on which they run. For example, it is much easier to develop certain parts of an application externally. The behaviour of the application in the test and actual environment is exactly the same as on the developer's laptop.

Reason 4: The freedom to reposition oneself in IT

Since containers contain the entire runtime environment in addition to the actual application, portability is simplified. Without the dependency on the underlying operating system and other variables, the application is the same everywhere. This means that you will not experience any unpleasant surprises when you develop it offline and later transfer it to the productive environment. Containers are indispensable in modern IT.

Your advantages at a glance:

Your message was sent successfully! Our Team will contact you as soon as possible! In Meantime if you have any further questions, simply contact us by E-mail or Telephone.